The ‘Commons’ journal of social criticism is a left Ukrainian media about economy, politics, history and culture, founded in 2009.

What distinguishes us from other Ukrainian media is the attention to the structural causes of social problems and materialist optics.

The editorial board shares egalitarian and anti-capitalist views. That is why in our publications we discuss how to change society so that there is no room for exploitation, inequality and discrimination. 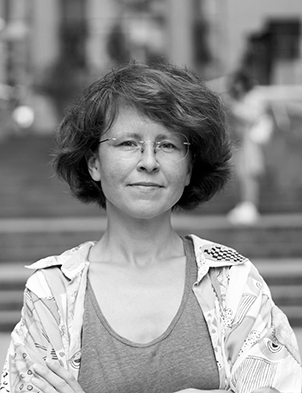 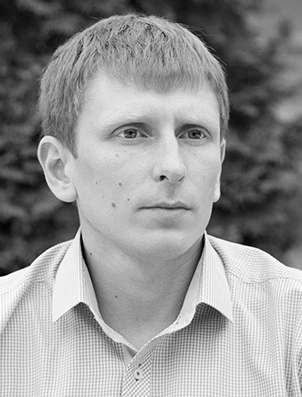 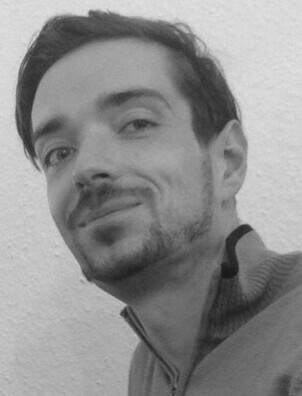 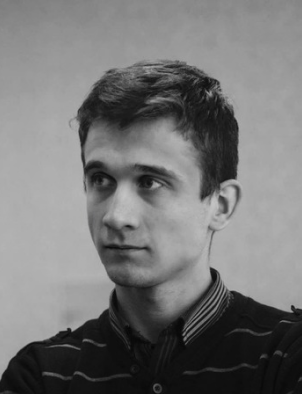 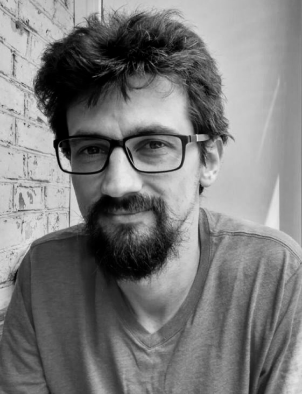 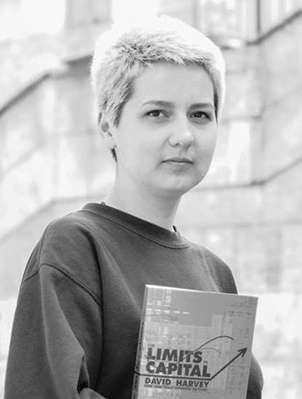 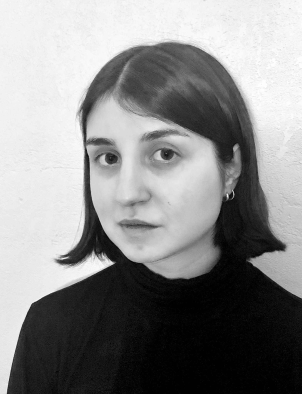 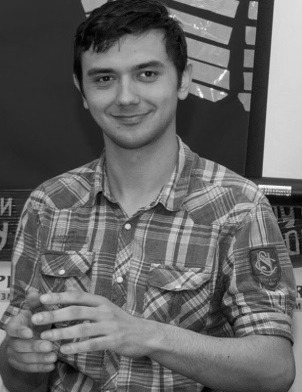 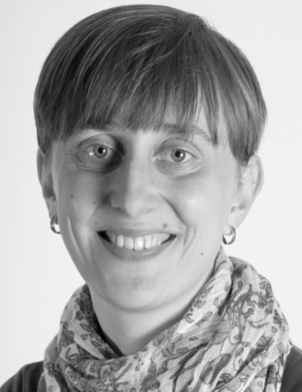 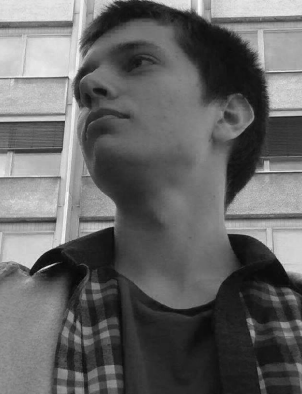 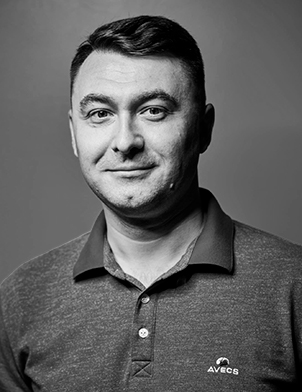 Vyacheslav Tsyba
philosopher, Kyiv
And also a large team of our authors.
You can also become one of them:
became an author
Support Commons

Online journal of social criticism 'Commons' is an independent non-profit edition, which exists at the expense of readers' donations and grant support. Each of your contributions promotes publications of original texts of Ukrainian authors, translations of foreign articles, as well as printing of hard copies of our issues.

support Commons
We are grateful to everyone who supports our intentions to explore the world around and make it a better place!